Paris gallery Sans titre has invited Tonus, an artist-run space founded in 2014 by Jade Fourès-Varnier and Vincent de Hoÿm, to take over the intimate, multivalent Pina space from November 18th to December 18th.

More than a simple exhibition space, Tonus is one of the many extensions of the artistic practice of Fourès-Varnier and de Hoÿm, who work under the enigmatic name of Jacent.

Jacent views art as an extension of life. They create atmospheres inspired by the domestic universe, where the public is received as a guest, conviviality being at the heart of their system. The boundary between the public and private spheres blurs in the duo’s practice. They develop narratives that involve members of their family, their children, and their friends, and which question their real or fictional character. Jacent adapts its multidisciplinary concepts - which can be perceived as a form of total art or relational aesthetics - according to context.

For « Mamoune », the artists produced a mise en abyme inspired by their childhood games, transforming the exhibition space into a large-scale model, like those that young jack-of-all-trades would make in shoe boxes. The staging of this little show is enhanced by a few pieces of painted, cut cardboard: stone tablets and shelves ennobled by a play of shadows and lights, solids and voids.

At the center of this theatre, Fourès-Varnier’s grandmother, the artist Agnès Racine, plays the leading role. Lit in such a way as to cast long shadows on the walls, her painted terracotta and bronze works radiate and envelop the young in their friendly silhouettes. Suspended, Racine’s Chaises amoureuses (1990) and Fauteuil paresseux (1986) float like friendly ghosts on Pina’s walls.

Scattered in the space on wooden shelves, Zhiliang Jin’s multi-faceted, cut-out teapots punctuate the hanging composition like musical notes or finger snaps. They present an emotional spectacle, evoking surrealist diorama or bodies in movement. The mini-scenes of each teapot have a mysterious and elusive character, composed of three sides and three stories of their own.

Two paintings by Louise Sartor, representing a finch and a dove, tenderly rendered, upside down on their backs, evoke the frail balance of life. Meanwhile Jacent’s mute landscapes and nocturnal scenes, produced in-situ on the doors and windows of Pina’s façade, guard access to this hidden world, underlining the preciousness and intimacy of the scene played inside.

Agnes Racine (1926-2022) was a sculptor based in Paris. As Susan Sontag once described « Agnes Racine is engaged into matter and how it wears: the subject of sculpture. And the shapes of beings she is concerned with, in her own, very personal way, are also central to the real business of sculpture. It is all about what is planted, anchored, curved, closed up. And about what opens up… like a window, like a body. » Agnes Racine was the subject of exhibitions at Musée Rodin, Paris (1973); Galerie Karl Flinker, Paris (1976); Centre George Pompidou, Paris (1978); Galerie Coard, Paris (1982 & 1994); Château Dauzac (1991), among many others.

Louise Sartor (b. 1988) lives and works in Treignac. Her paintings, with their classic techniques, are made on used or the versos, backs or interiors of mass-market packaging, which accentuates our physical relation with the work. At a time when the Instagrammable has overtaken the reproductible, she thus brings to mind the reduced, standardised format of images on smartphones and tablets. These tools, regularly used to draw from life, have allowed her to improve her grasp of composition. In her paintings, they have also influenced the treatment of colours, which she now saturates with neither artifice nor any tenderness towards nature or portraits. Louise Sartor has had solo or duo shows at Treignac Projet (2022); Galerie Crèvecoeur, Paris (2022 & 2017); Le Consortium, Dijon (2020); Bel Ami, Los Angeles (2018) and Tonus, Paris (2015). Recent group shows include Mucem, Marseille (2022); Chris Sharp, Los Angeles (2022); × Museum, Beijing (2021); Alfonso Artiaco, Naples (2021).

Zhiliang Jin (b. 1995, Wenzhou) lives and works in Guangzhou, China. His work is engaged with passages of moments after moments, capturing the sensation of transience within a mood which is often vague and undefined. There is something evasive about this as if there is something which cannot be completed because it resides outside of intention. Observations and contingent imaginations of things and objects surrounding the ordinary are composed in an uncanny state. They are encountered, intertwined, blended and turned into something - like clues leading to questions of everyday life. Selected exhibitions include “Degree Show”, Royal College of Art, London (2022); “Redirecting”, Tree Art Museum, Beijing (2021); “Transoceanic Visual Exchange”, Fresh Milk, Barbados (2019); “Degree Show”, The Glasgow School of Art, Glasgow (2018); “Here is the future, now”, 12 Star Gallery in Europe House, London (2017). 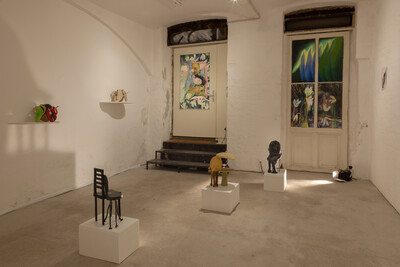 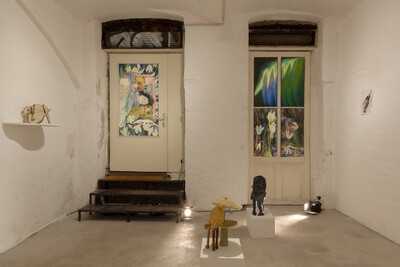 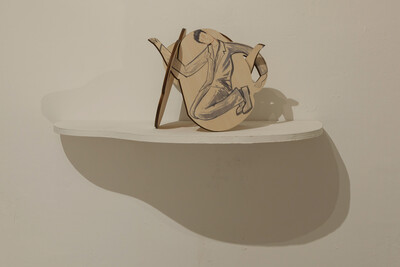 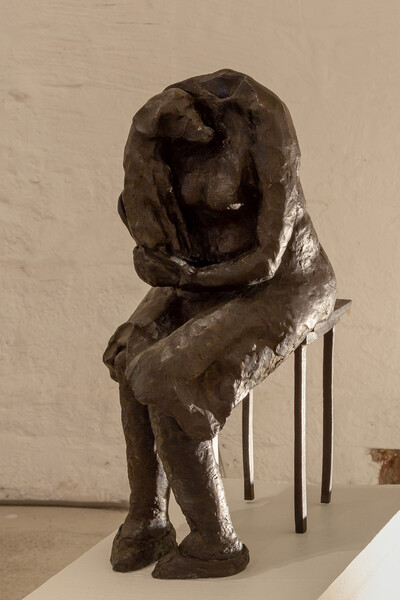 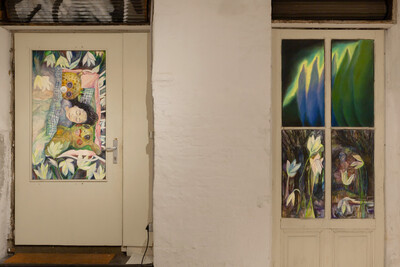 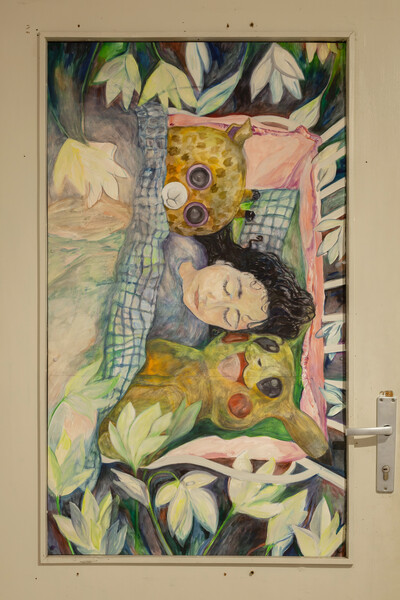 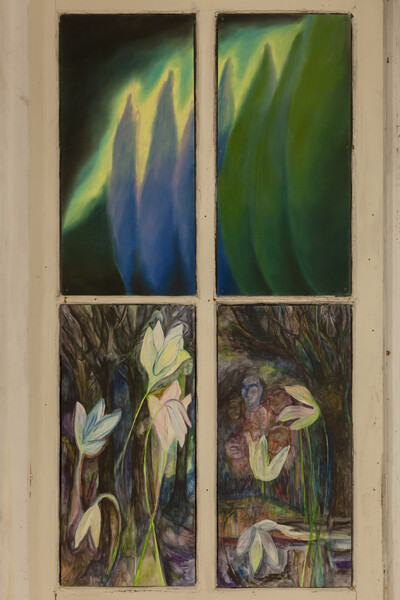 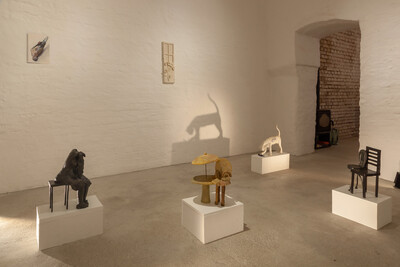 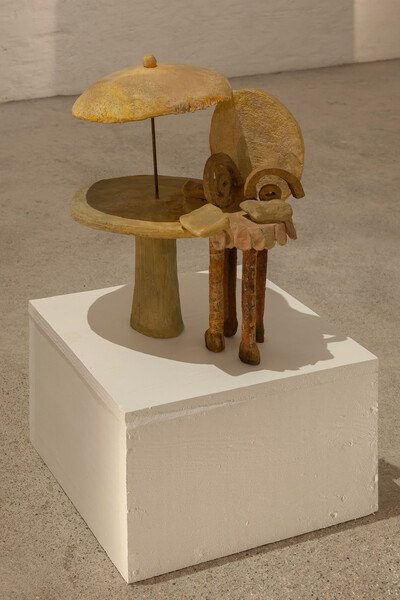 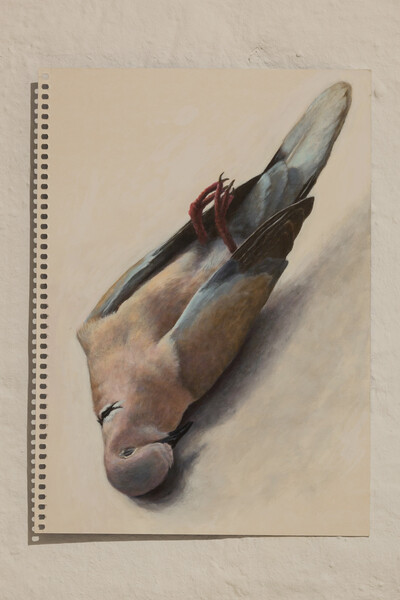 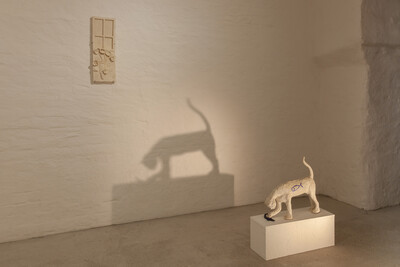 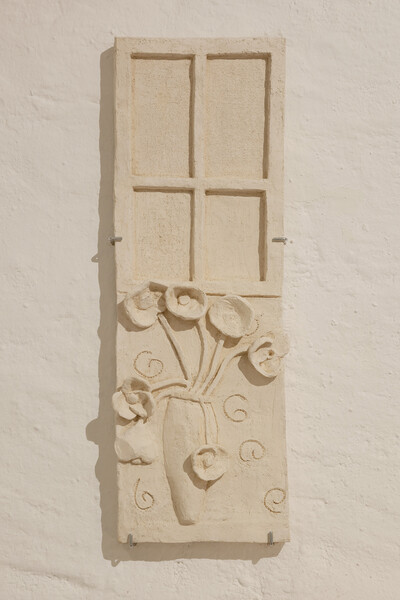 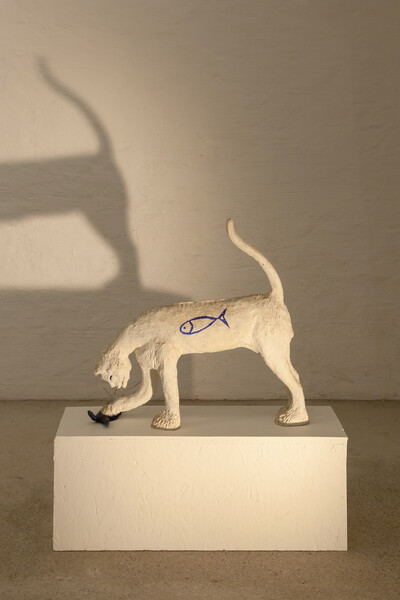 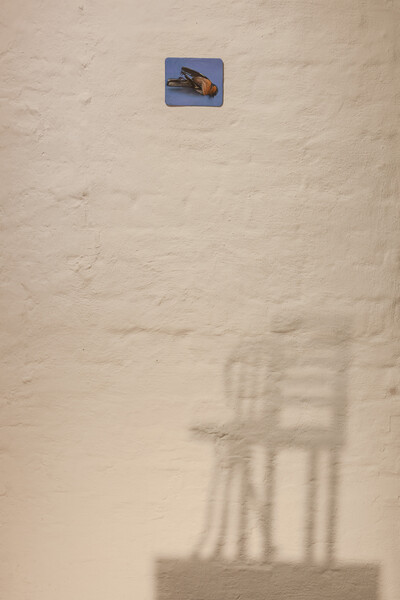 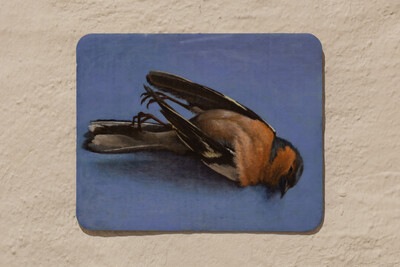 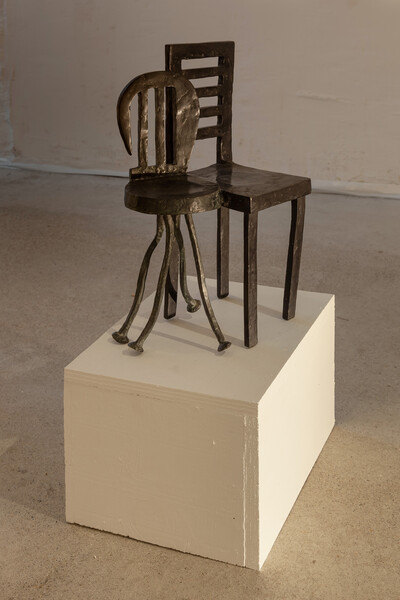 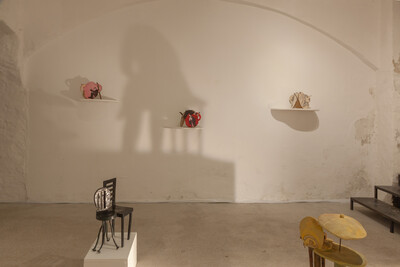 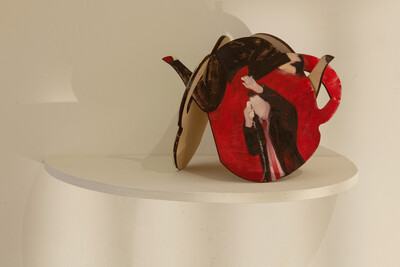 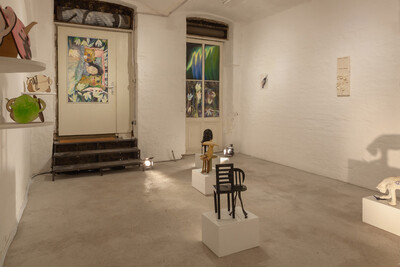 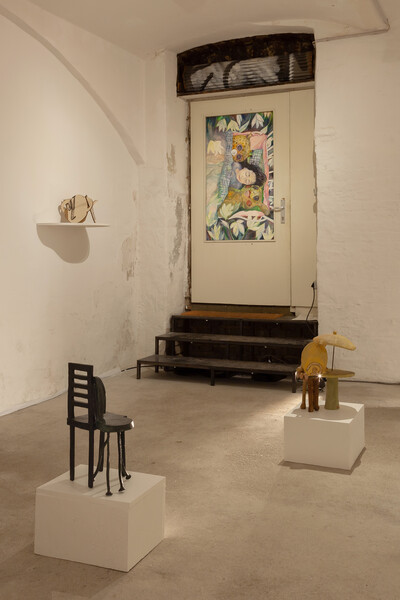