« Amygdala lost and found »
a solo show by Hamish Pearch

Tucked away, deep in the cerebrum and safely surrounded by walls and tunnels of brain tissue, two amygdalae brood in the dark. The name of these clustered packs of neurons is derived from the Greek amygdale, meaning almond, and thus reveals their shape. These two little almonds play a pivotal role in psychic life — they are generally associated with the darker side of emotional life and take on a significant part in the production of anxiety, sadness, and aggression. Yet, they tend to produce happiness and the feeling of reward as well. Whimsical in their function, they give a hand in the construction of desire and help make decisions. They assist in the production of memory and emotional learning and flare in cases of PTSD. Political orientation is said to be shaped by one’s almonds, too. But most of all, they allow one to remember oneself. They make sure that one remembers that yesterday’s thoughts were actually theirs — that the I is an I, which makes a self.

An ergonomic chair, a desk turned over, a stack of papers, and an archive box are some of the figures that constitute Pearch’s unruly landscape of petrified workers, of labor, storage, and grind. They are the ruins from which things grow — old modernist symbols that form the humus for non-human growth. Cacti and mushrooms grow stubbornly, while lemons repose. They form the place where almonds are lost and then found anew — where one falls in and out of the containment and control of psychic life, where the scenography of psychopolitics becomes an archeological scene of abandonment and decay that nourishes a renewed, yet still wonky life. Where the I becomes another, born of Thames mud. Where empty containers float against a monochrome ocean blue — the shell that constitutes seafare and trade, empty and lost at sea, the containment of life itself, gone. Where in the midst of this entropic soup a pigeon looks at itself in the mirror, and a mouse plays dead. Where from an almond the I sprouts.

Hamish Pearch (born in 1993, United Kingdom) lives and works in London. He participated in the Royal Academy London Post-Graduate Program from 2016 to 2019, having graduated with his Bachelor with honors from Camberwell College.
His work has been shown in the context of solo exhibitions at front (Brussels, 2021); as part of Manifesta 13 at Belsunce Projects (Marseille, 2020); at Soft Opening (London, 2019); at the Royal Academy (London, 2019); at Kupfer Projects (London, 2018) and at Sans titre (2016) (Paris, 2018). Hamish Pearch’s exhibition at Belsunce Projects won a grant from Fluxus Art Projects and the artist was a finalist for the XL Caitlin Prize in 2016. He took part in the Launch Pad LaB residency program (La Boissière, 2020).
The artist took part in group exhibitions such as the 5th edition of the exhibition in the gardens of Contemporary Sculpture Fulmer (Fulmer, 2021); ‘La psychologie des serrures’ at CAN - Center d’Art de Neuchâtel (Neuchâtel, 2020); ‘Mushrooms: the art, design and future or funghi’ at Somerset House (London, 2020); ‘New Relics’ at Thames-Side Studios (London, 2018); ‘Premiums’ at the Royal Academy of Arts (London, 2018); ‘Addams Outtakes’ at Roaming Projects (London, 2017); ‘Does Your Chewing Gum Lose Its Flavor’ (co-curated exhibition with William Rees) at J Hammond Projects (London, 2018) or ‘Bloomberg New Contemporaries’ at ICA (London, 2015).

Tom Engels works as a curator, editor, writer, educator, and dramaturge at the intersection of performance and the visual arts. He is the initiator of front in Brussels and serves as the artistic director of Grazer Kunstverein since October 2021. Currently, he is Associate Curator for ‘trust & confusion’ (2021) at Tai Kwun Contemporary, Hong Kong. 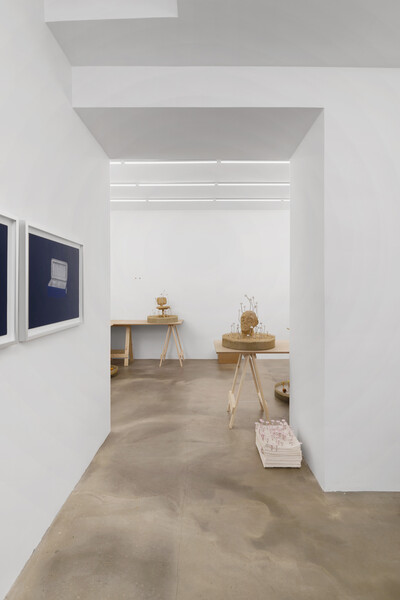 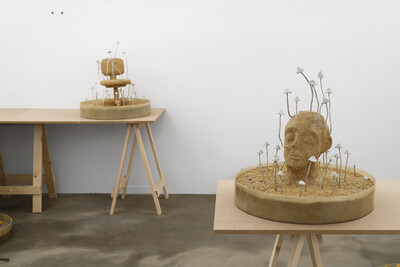 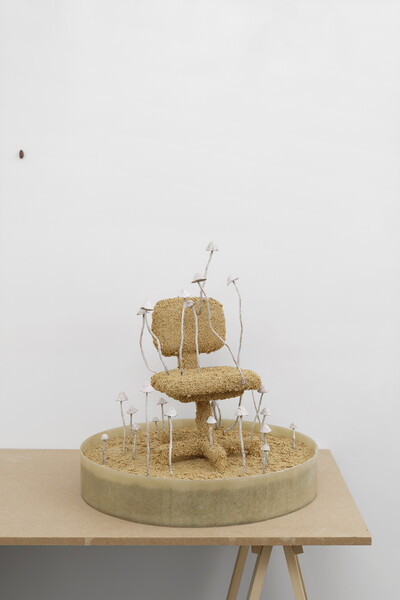 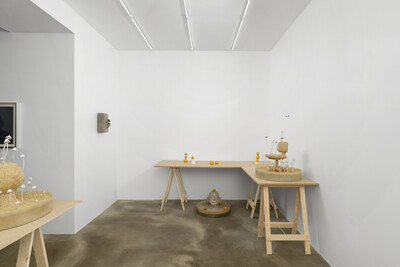 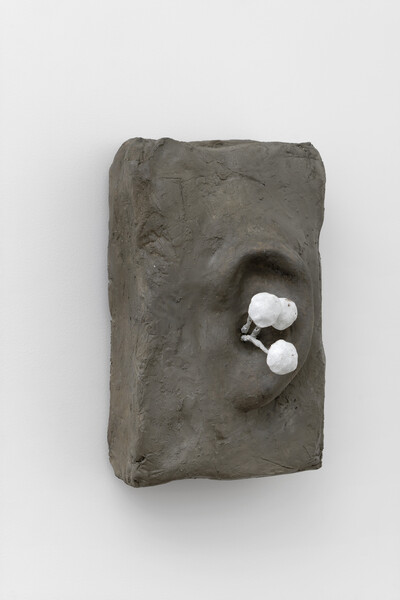 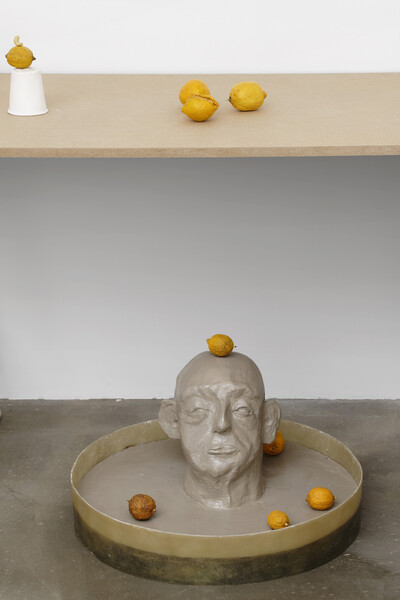 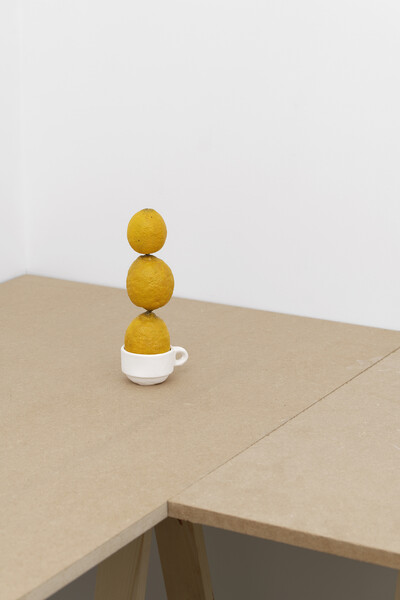 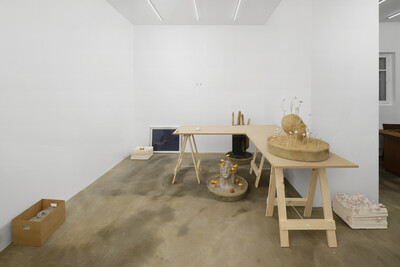 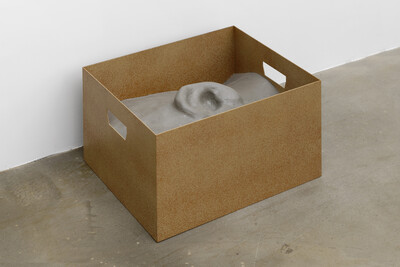 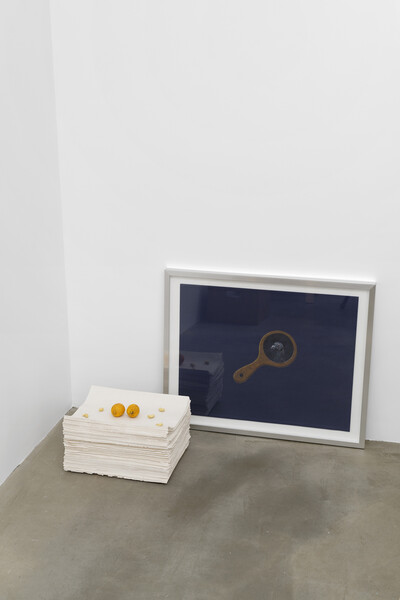 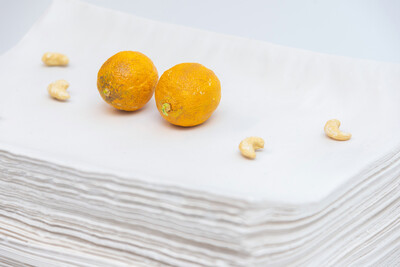 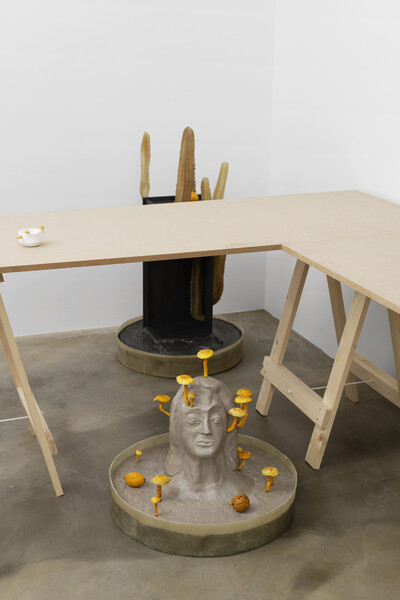 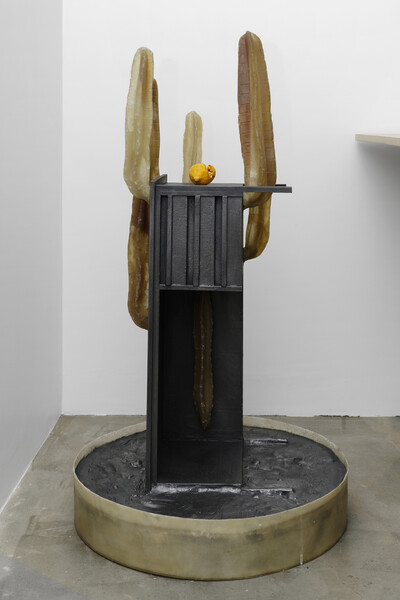 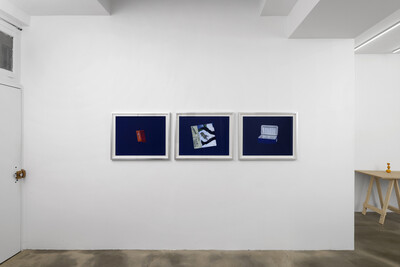 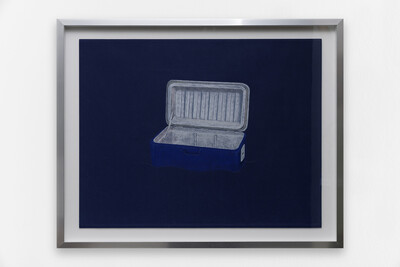 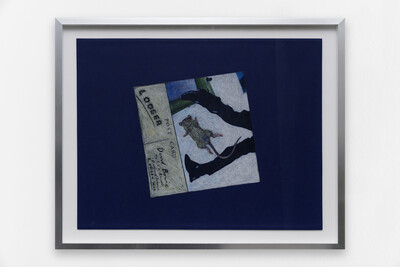 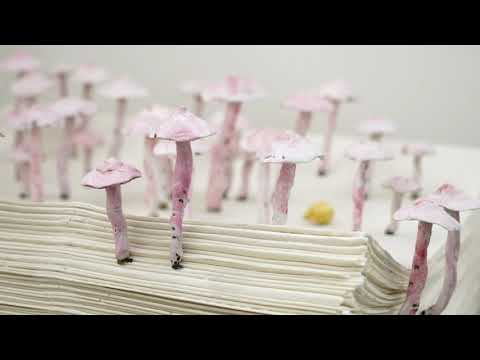