For Paris+ by Art Basel - Sites, Sans titre presents Macromolecule Exploiting some Biological Target, an outdoor installation by Polish artist Zuzanna Czebatul (born in 1986). The first sculpture of this series was produced in 2021 for the Goethe Institute and the second one was on view this year at the Geneva Biennale: Sculpture Garden. The artist has designed an air-filled, hyperreal and oversized venom- green ecstasy tablet with the words “Rush” and “Revolution” stamped on its sides. The work functions as a humorous as well as reflective monument to rave culture, especially that of the 1980s and 1990s.

In her works, sculptor Zuzanna Czebatul deconstructs the properties of materials and cultural symbols, exposing their underlying meanings. As a raver, bouncer and DJ herself, Czebatul has been an active part of Berlin’s club culture, drawing inspiration from the connections between pop culture, individual freedoms and social ideologies.

Driven by a generation that had already been socialised with lifestyle drugs thanks to the pharmaceutical industry, the synthetically produced, empathogenic drug MDMA, or ecstasy, enjoyed particularly great popularity in the clubs due to its disinhibiting and energising effects. The two terms used, “Rush” and “Revolution”, refer to the poles of the movement at the time, interpreting its social background. The trend of modern pharmaceutical products such as the birth-control pill, antidepressants and Valium is closely linked to the evolution towards a meritocracy, along with potential for acceleration and stress: the individual as part of a globalised world dominated by capital escapes from everyday life into collective timelessness and hedonistic rebellion. At the same time, the scene was characterised by a spirit of optimism and hope for technological progress and social transformation. The euphoria that makes ravers linger on the dance floor remains an expression of their non- conformist way of life, and of the club as a place of lived social utopia. Music, drugs and ravers still combine to form the iconic resonating bodies that are part of the collective memory of the techno movement.

The twist of acceleration and transformation is taken up formally by the typefaces Czebatul uses: “Rush” seems to stretch forward and take up space, while “Revolution” is wound in a circle, with such large letters that the word is nearly unrecognisable. In her work, the artist succeeds in visualising the dichotomy of 1990s club culture along with its seductive power. There’s still a persistent longing for those community-building clubbing moments today, but the hope for a sweeping social revolution has been dashed. Instead, small-scale utopias have formed in club spaces in recent years, defined by differentiated music genres, discourse on digital technologies and the conquest of unrestricted spaces that remain in urban areas. Here is where the subversive power of techno can still be found in the practices, aesthetics and a future-oriented desire for change.

Zuzanna Czebatul lives and works in Berlin. She graduated from the Städelschule Frankfurt a.M. and later attended the MFA Program at Hunter College, New York as Fulbright Fellow. 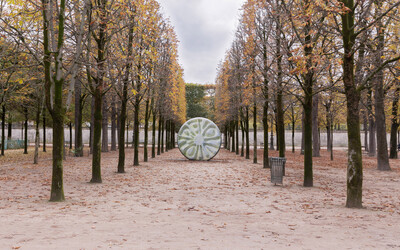 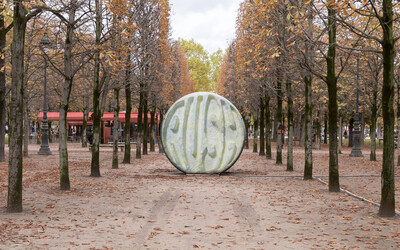 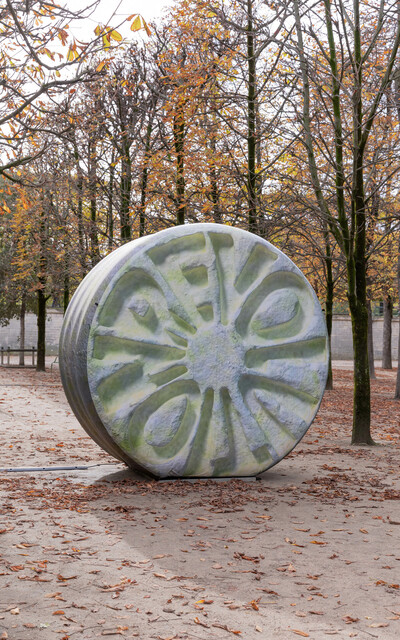 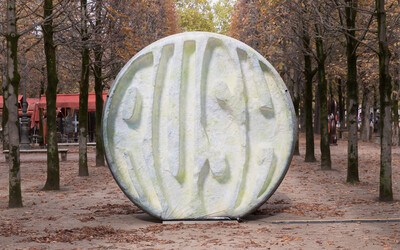 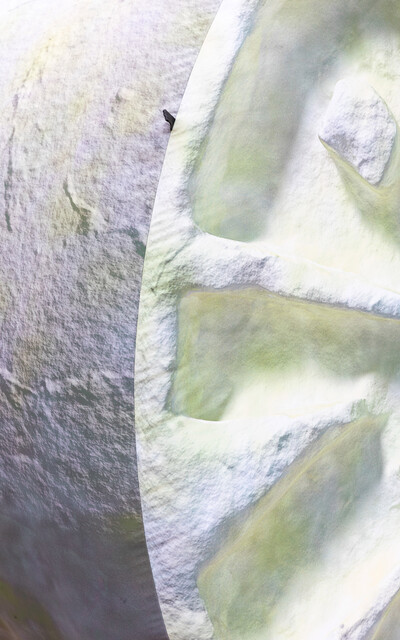 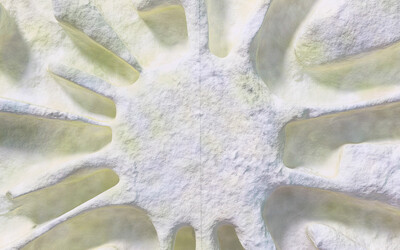