Minor affects, ambiguous visions and liminal experiences are usually the ones ignored, deemed uncompetitive and non-profitable. In the hands of the disobedient subject of late-capitalism however, they become a refuge: a way to escape the dominant structural parameters and render oneself fugitive from the norm of « achievement-subjects »[1].

In her recent works, Tanja Nis-Hansen has developed a pictorial language interweaving historical references and subjective reworkings of her medium’s history: painting. Through deskilled theatrical flatness and neo-surrealist expressive deformations, psychedelic pop-cultural motives and the trope of reclining women in art, the artist explores the non-productive, non-effective body.

From earlier explorations of hypnagogic states through the exhausted, resting body and its dreaming mind, Nis-Hansen has recently turned to similarly unperformative states anxiousness, illness and grief. In her newest series for LISTE 2021, one of her recurrent motives, the bald, non-gendered sleeper – post-human alien or hyper-vulnerable newborn? – appears gently nested amidst a whirling mountainous landscape.

In the lower corner, a winding path not unlike a medieval phylactery marks the appearance of text in the artist’s practice while spelling out the title of the book having inspired her research. Written in 1892 by Swiss geologist Albert Heim, Notizen über den Tod durch Absturz (Notes on the death due to falling), describes near-death experiences of falling mountaineers and inspired the artist to explore the bottomless spiral staircase as a symbol of anxious thoughts and mental turmoil.

At LISTE, the series treated in a palette of garish greens and rusty reds further blurs the line between figuration and abstraction. Deep dreams, sublime scenery and endless geometrical structures all lead towards a state of suspension which ultimately radiates an eerily calming feeling.

It takes a brush with death, illness and maybe a bad psychedelic trip to finally be able to relinquish control, accept dysphoric affects and let go of the economy of the self’s imperative of perpetual improvement. In the center of the physical space, a sculptural element in wood and rusting steel serving as a seating for the gallerists – and potentially any exhausted 21st-century body – further asserts that everything is going to be just like it spells it out: « OK ».

[1] In The Burnout Society (2010), philosopher Byung-Chul Han contrasts the former « obedience-subjects » of a disciplinary world with their contemporary 21st counterparts, the inhabitants of an achievement society just as oppressive as the first one.

Tanja Nis-Hansen (b. 1988, DK) studied in Copenhagen and Vienna before achieving both her BFA (2016) and MFA (2018) at the Academy of Fine Arts, Hamburg under the supervision of professor Jutta Koether.
She has had solo exhibitions at Sans titre (2016), Paris and at Udstillingsstedet Sydhavn Station, Copenhagen (both in 2019), at Come Over chez Malik’s, Hamburg (2017).
Recent group exhibitions include L’INCONNUE, New York (2021); SORT, Vienna (2019); Crum Heaven, Stockholm (2019); Rumpelstiltskin, New York (2018); Kunsthaus Hamburg (2018); Galleria Federico Vavassori, Milan (2018); Munchener Kammerspiele, Munich (2018) and Institut Kunst, Basel (2018). She was awarded the Neue Kunst Hamburg grant with Niclas Riepshoff (with whom she forms the performance duo CONNY) and a grant by the Danish Art Council in 2019, after being nominated for the Hamburger Arbeitsstipendium, the Hiscox Kunstpreis and the Schues Nachwuchsförderung all in 2018. Tanja Nis-Hansen will have solo shows in 2022 at Vestjyllands Kunstpavillon, Videbæk and at Sans titre (2016), Paris. 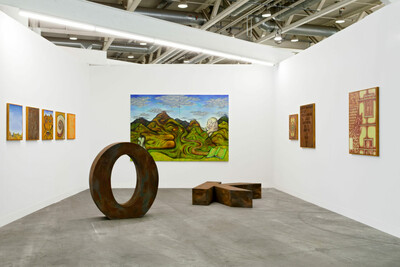 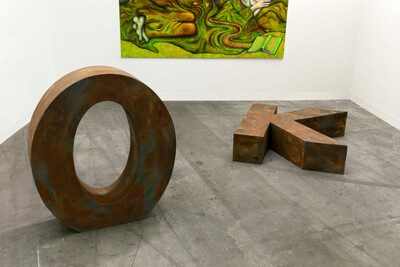 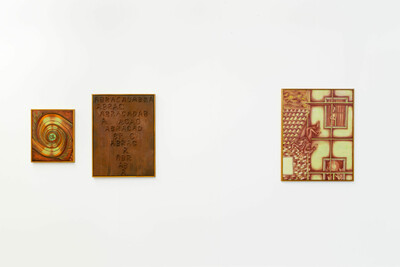 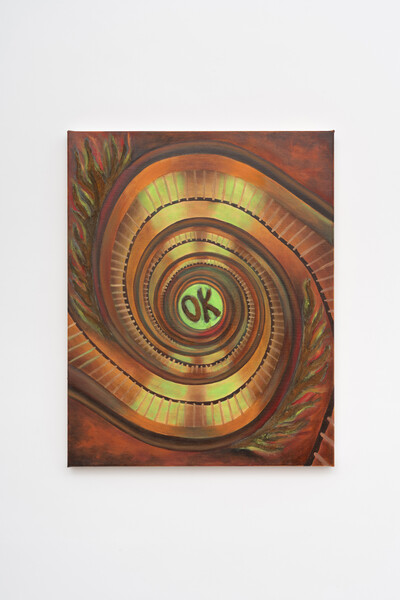 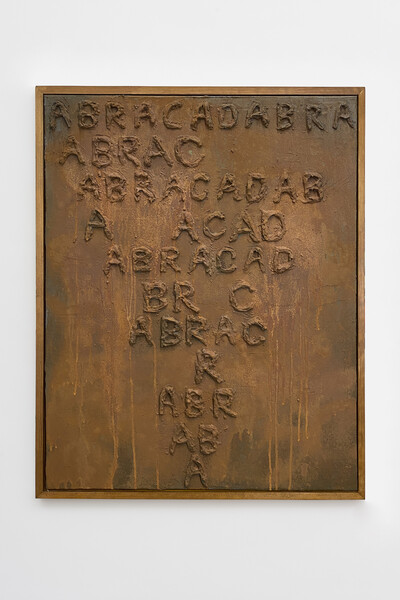 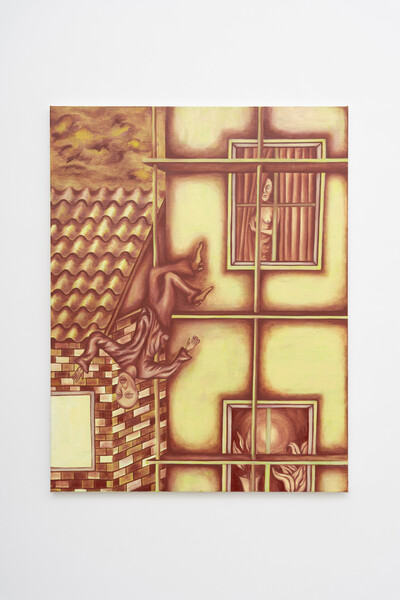 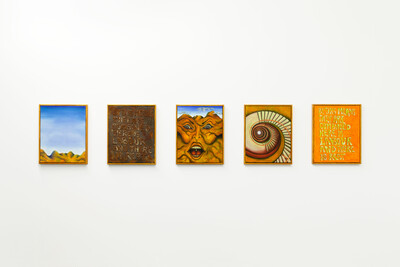 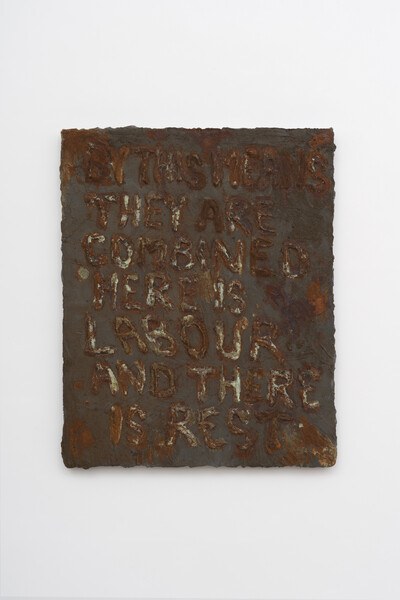 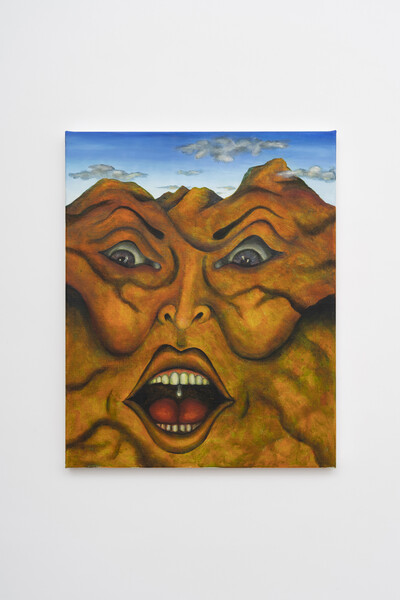 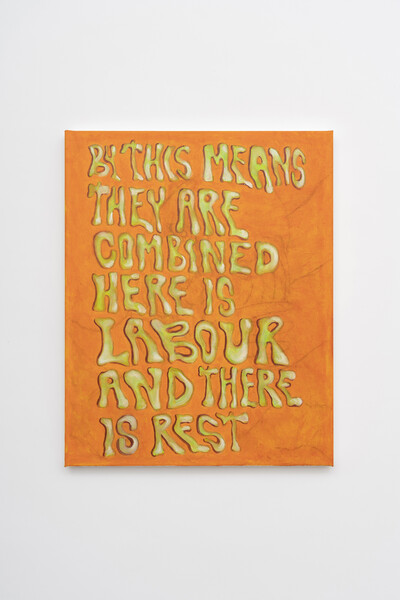