Welcome to « Canard au Sans »!
For this 5th volume, Sans titre (2016) entrusted the keys of its new ephemeral address to nineteen international artists. In developing the theme that is as old as the history of art – food and its consumption, they are recreating a place both familiar and strange, a decor.

The meal ­– as envisioned in the purest tradition of French gastronomy – is it not the reflection of a lapped stage? Punctuated by codified acts that, depending on the tastes of each, are sometimes marked by a rising acme?

The act of eating is reminiscent of the theatrical; it arouses the most varied and exacerbated emotions for those who have the taste of it: joy, satisfaction, feeling of fullness, euphoria, astonishment and discovery or, on the contrary the feeling of disgust, chocking, and discomfort. It belongs to the realm of the necessary as well as the luxury and affects the spirit but also its envelope. It also involves a risk, even more precisely when we ingest something that we have not even prepared. It is the diversity of all of these situations that the presented artists explore.

Throughout the exhibition, the practice will be linked to the theory during special evenings where visitors will be invited to taste dishes created by artists and chefs or even attend performances involving tastings. 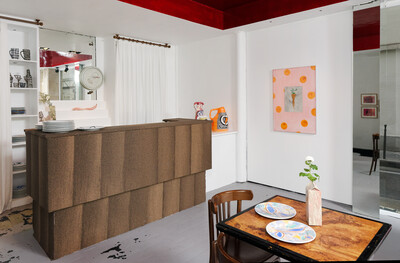 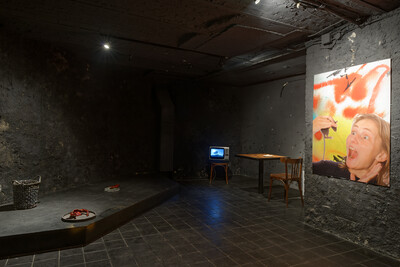 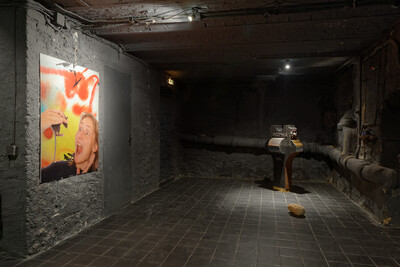 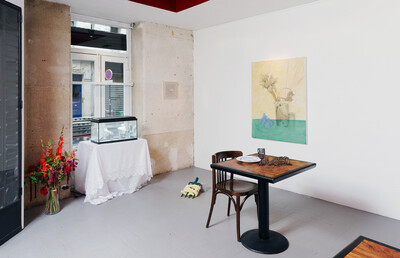 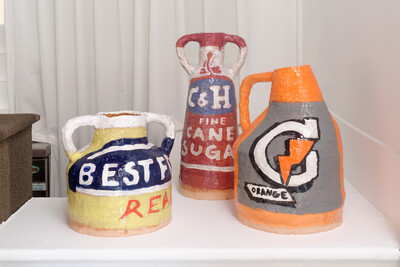 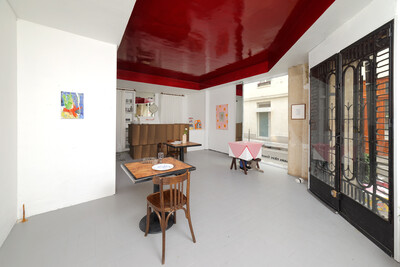 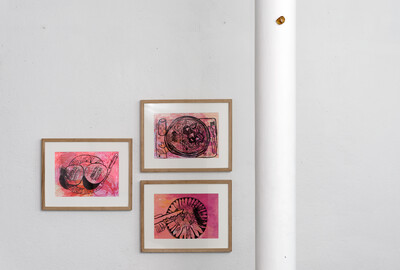 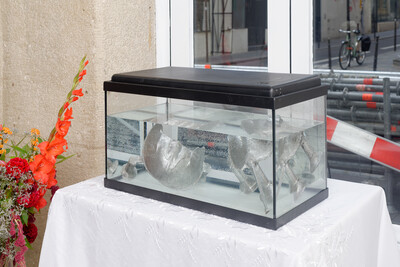 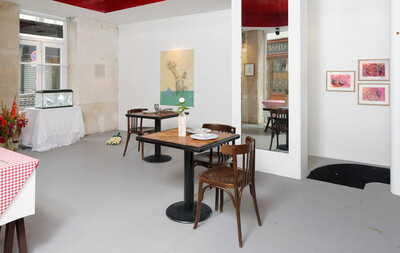 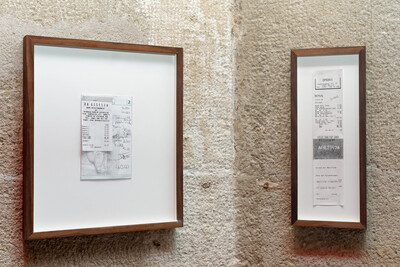 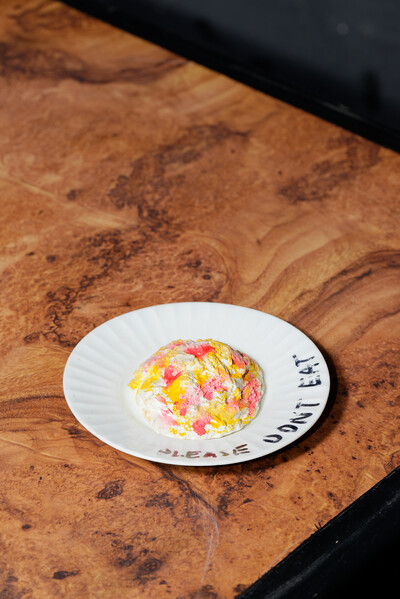 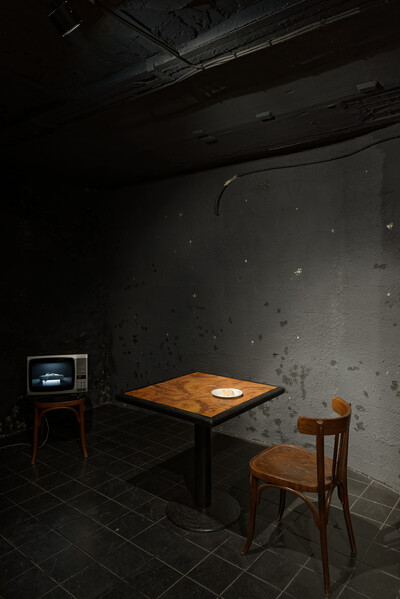 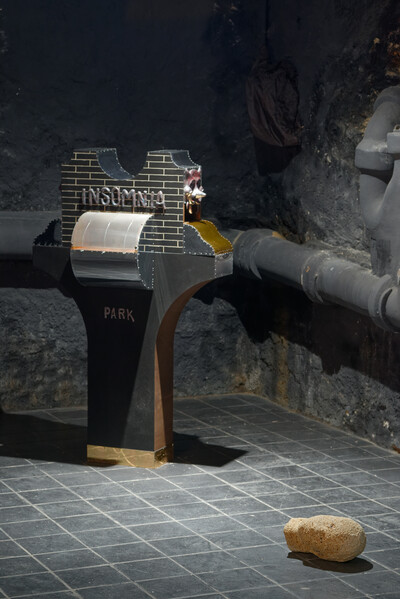 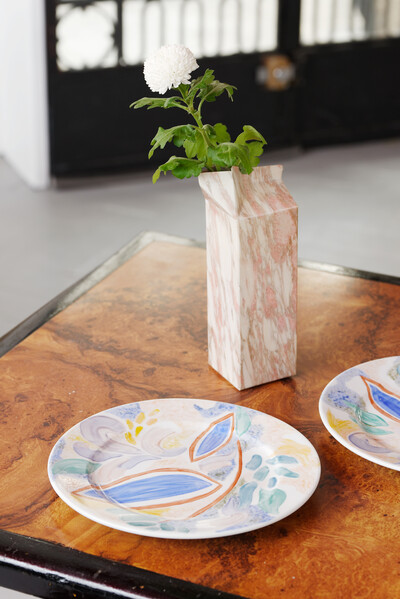 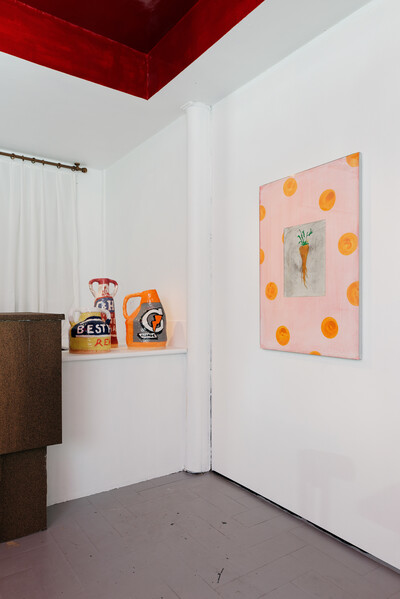 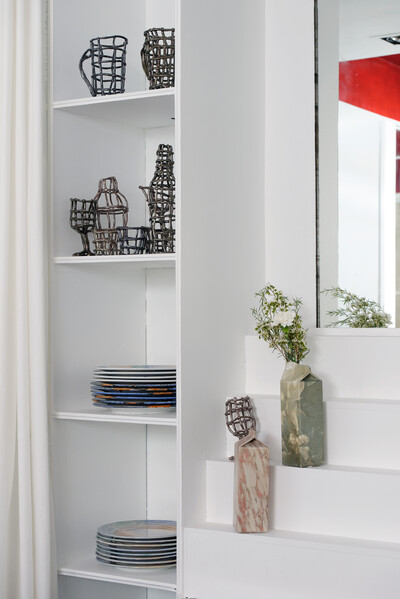 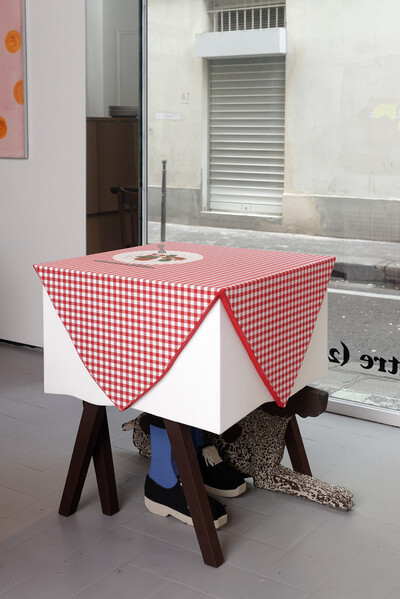 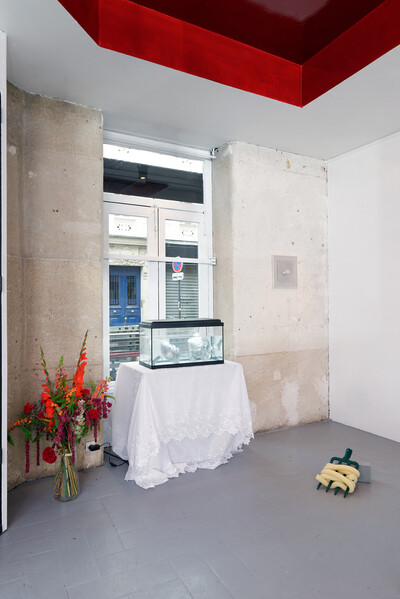 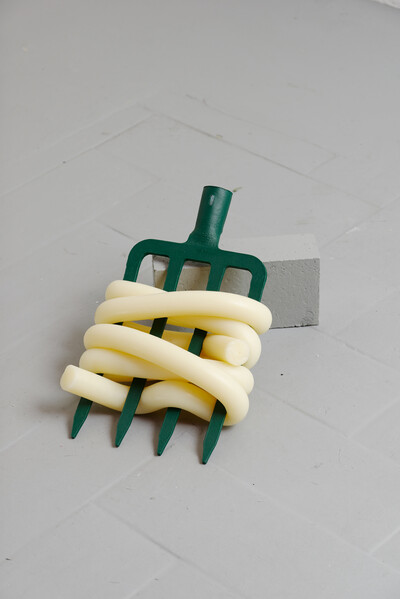 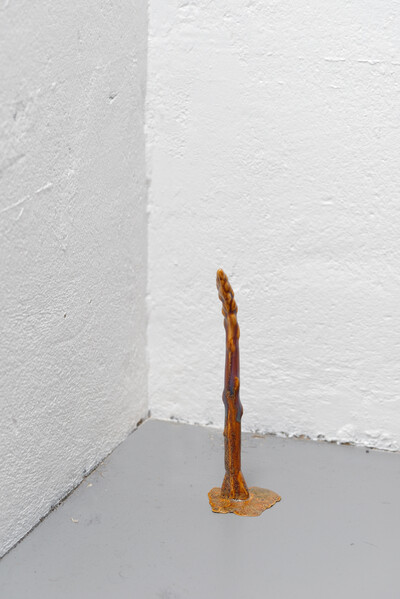